Easter at Emmaus 2020 - Christ is Risen!
come celebrate at Emmaus!

Easter Day is the annual feast of the resurrection, the pascha or Christian Passover, and the eighth day of cosmic creation. Faith in Jesus' resurrection on the Sunday or third day following his crucifixion is at the heart of Christian belief. Easter sets the experience of springtime next to the ancient stories of deliverance and the proclamation of the risen Christ.

Easter - The Feast of the Resurrection

The Empty Tomb
The women who had come with him from Galilee followed, and they saw the tomb and how his body was laid. Then they returned, and prepared spices and ointments. On the sabbath they rested according to the commandment. But on the first day of the week, at early dawn, they came to the tomb, taking the spices that they had prepared. They found the stone rolled away from the tomb, but when they went in, they did not find the body.* While they were perplexed about this, suddenly two men in dazzling clothes stood beside them. The women were terrified and bowed their faces to the ground, but the men* said to them, ‘Why do you look for the living among the dead? He is not here, but has risen. and returning from the tomb, they told all this to the eleven and to all the rest. But these words seemed to them an idle tale, and they did not believe them. But Peter got up and ran to the tomb; stooping and looking in, he saw the linen cloths by themselves; then he went home, amazed at what had happened.
- Luke 23:55-56, 24:1-5, 9, 11-12
Worship with us as we begin this joyful fifty-day season with a celebration of Jesus' Resurrection! Join us for a traditional, liturgical worship service, wholly adapted to the needs of the Emmaus community. Come as you are. Come in your weekend clothes. Come in your Easter best. Come young or old. Come "energized" by the bunny's sugary treats or tired from the week's schedule. Just Come & See!


Following the service, join us for an Emmaus favorite: a traditional, uplifting service followed by a "coffee hour" of British tea and homemade scones and clotted cream!


And, children of all ages are invited to join in the search for treat-filled Easter eggs - which will continue to appear throughout this fifty-day long season! 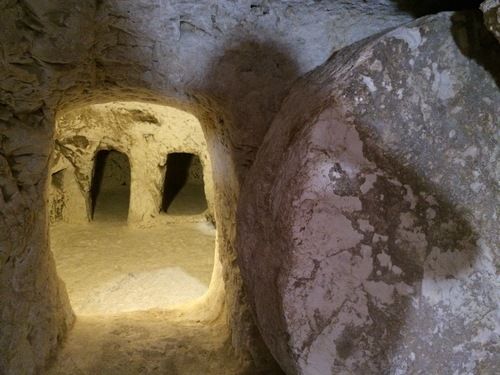 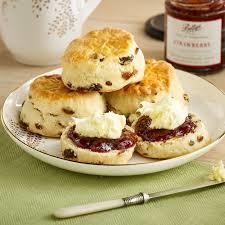 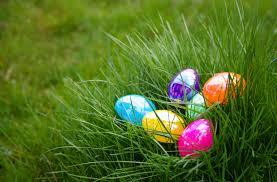 *Please note: The Path, The Road, & The Journey will not meet on Easter Sunday
so that all may spend the holiday with their families.